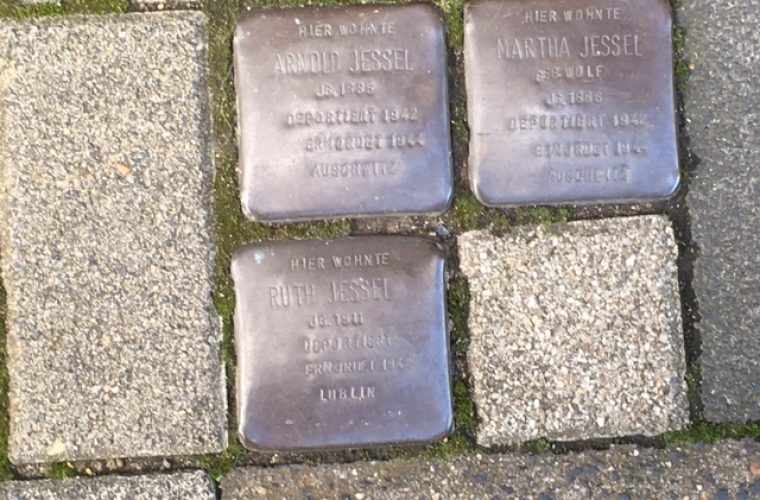 Recently while visiting Duisburg in Germany, I stumbled on a cobblestone protruding slightly from the pavement. When I looked down I saw that the ground was deliberately uneven and there was 3 little plaques attached to the raised stones. I had stumbled over a Stolperstein, which literally translates as stumble stone.

This is the creative brain child of the German Artist Gunter Demning (born 1947), who in 1992 started erecting 10 x 10 cm concrete cubes into the pavement. He then mounted onto several sections of the cube, a brass plaque displaying the name and life dates of people who were victims of extermination or torture at the hands of the Nazi’s.

In the words of the Stolpersteine website, it reads:

“an art project that commemorates the victims of national socialism, keeping alive the memory of all Jews, Roma, Sinti, homosexual, dissidents, Jehovah’s Witness and victims of euthanasia who were deported and exterminated.”

All over Europe
The stumbling stones are located outside the last known residential or work address of the victim. There is little to indicate where the Stolpersteine are located and the artist wanted them to be found almost by accident and to peak curiosity.

The origin of the name has an intentional double edge to it. During Nazi Germany there was an anti Semitic saying when someone tripped over in the street they would say a Jew must have been buried there. The artist also wanted to couple this with the English notion of stumbling across something, invoking a sense of discovering something you may not have known and enquiring into it a bit deeper.

It is the biggest non- centralised memorial in the world. 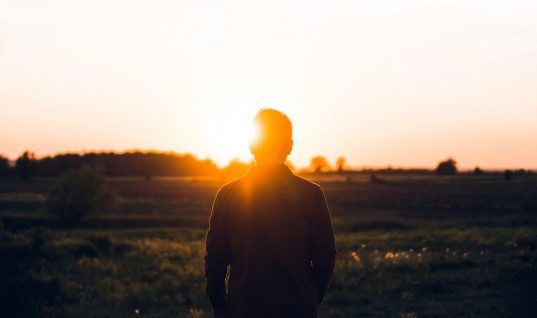 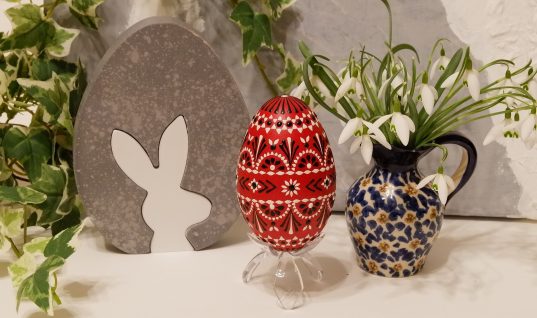 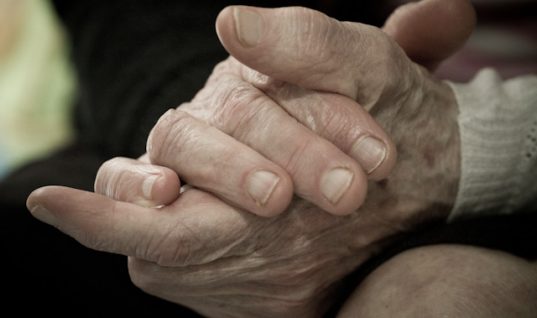