Death of a sibling 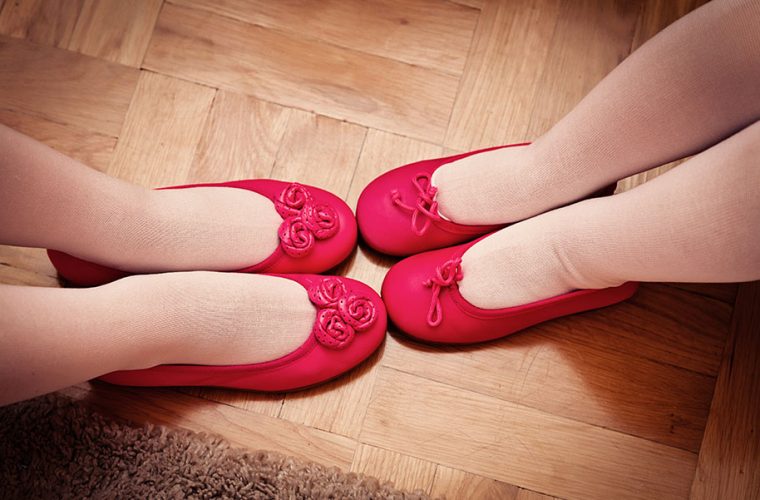 Twenty-two years ago this past July my sister died.

It was the first time I had witnessed the slow and steady decline of a loved one as I watched helplessly as her body was ravaged by the cruel disease she had been unlucky enough to suffer.

It was about five years previously when there was first a question regarding her health. She was an incredibly private person and surprisingly had asked me to accompany her on her first medical visit after having discovered a lump. I said of course but when we arrived at the hospital she told me to stay in the waiting room. She had the first operation, she recovered, and life returned to normal. She told me that is was just a cyst that needed to be removed. I believed her.

She was the family encyclopedia (pre Google), blessed with an amazing memory she was the ‘go to’ person if you couldn’t remember the name of an author, book or movie or needed help with a crossword. All her life from when she could first read, her head was rarely out of a book and as a consequence her knowledge and understanding about a wide range of subjects was vast.

She needed a second operation; it had spread to her lungs. I held my breath (no pun intended). She treated the operation as a nuisance, an annoying interruption to the general flow of her life. She lived alone, she worked full time and she managed everything with her usual efficiency. She also managed all the information regarding her condition, which she kept to herself. She chose not to disclose details to the family. Thinking about this after the event I realize that this was the only real control she had about what was happening to her. I also think that she was trying to protect us. She was stoic in her approach to many things in her life.

Life seemed to return to normal until the day she rang me at work to say that she couldn’t see properly and was having trouble driving. My heart sank. Eventually she had chemo, she lost her hair, we went wig shopping, I kept expecting her to recover, I couldn’t believe that my big sister was going to die.

I moved into her house for the last month of her life. We tried and succeeded in keeping things light-hearted, making silly jokes about everything as if the whole hideous thing was not really happening. Family members and visitors had the same attitude so that there was a lot of laughter and nonsense in her home. Denial was a good friend that helped get us through. Privately I cried my eyes out at the unfairness of it all. We found creative ways to ensure that she could eat, albeit like a bird, as her medication gave her awful mouth ulcers. At the beginning of the month when I would lift her from her wheelchair into her bed of an evening, it was a bit of a struggle; by the end of the month she was like a bag of bones and blind in one eye.

She was moved into a hospice the morning of her death. The change in her appearance from the night before was startling. She had become skeletal overnight, her skin was translucent and she appeared to be disappearing before my eyes. She was comatose, but we all took turns in sitting with her, holding her hand and talking to her, believing that she may still be able to hear us. They say that hearing is the last sense to leave you. The staff at the hospice were truly amazing people who cared for the grieving family as much as they cared for their patient. She struggled all day to stay with us; her breathing was very laboured yet she held on. I was truly amazed at her spirit, her will to live and at the same time amazed at just how long it actually took for the life force to leave her body. That happened at 9.10 pm., she was 52 years old.

Her family were all present, her mother, siblings and children and it was one of the most traumatic events I have ever experienced. Wanting her to be released from her suffering, but not wanting her to leave was stomach churning. Sitting with her in the hospice I told her several times that it was okay to let go, she had fought hard enough. I gazed out of her window at the thin winter sun trying to break through the clouds but it failed, just as she was doing. The hospice staff were able to alert us when she was about to take her last breath, and then, it was all over. Gone. It was pure pain but in hindsight, it was also cathartic.

We never had the sort of deathbed conversation that the dying heroine has in the movies, we were both pissed off that she had been cheated out of life in such a brutal way. We didn’t want to give it any oxygen, we wanted to give cancer ‘the finger’ and treat it with total disrespect. I loved her and I miss her. She was funny, witty, very clever, a great sounding board, she was loyal and yes, I believe, incredibly brave.

1 0
Previous ArticleA meditation on the art of dyingNext ArticleNear, far, wherever you are, my heart will go on…… 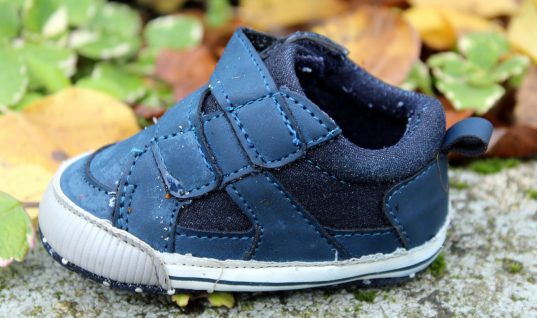 When a Child dies-when a sibling dies
4 years ago 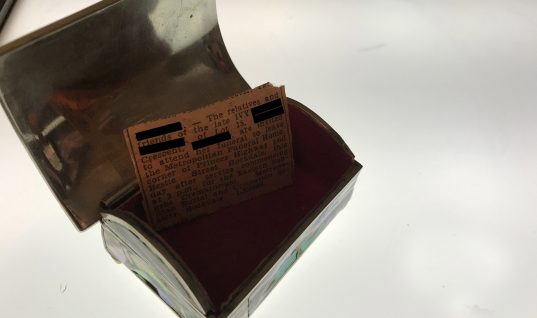 Mystery of the green earrings……..
4 years ago