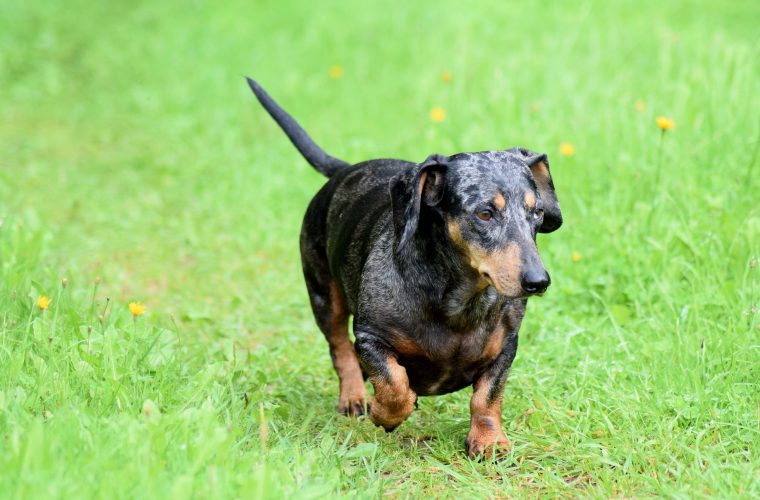 My mum had a habit of running over our pets.
When I say habit, I don’t mean in the ‘I like doing this and now its getting out of hand’ kind of way. To be fair, she’s only done it twice, and she old managed to kill one of her victims; Tabby the cat lived a long life with a wayward back leg (legacy of mum and the car) that would stand in a salute whenever he sat down. Jimmy our sausage dog was not so lucky.
To be honest, no one particularly liked Jimmy.
Mum attributed to getting him when she had 2 young children, and as 3 more babies were to follow, perhaps she’s right there wasn’t much love and attention thrown Jimmy’s way. However knowing how much we all loved our future dogs, I think it had more to do with Jimmy’s personality and his propensity to kill other animals. He became a notorious cat killer in our neighbourhood and even ate one of my sisters mice. (Which he managed to regurgitate alive. In fact that mouse lived another 12 months after this incident until its fellow mouse and life long companion ate it. But I digress)
Despite all this Jimmy lived to a very- very- very- long life. I’m a little bit ashamed to admit that we were all waiting for Jimmy to pass so we could get another canine. He wasn’t much fun.
As Jimmy aged, he would spend his days lying in the middle of the driveway; no longer able to chase cars up and down the street (he was a terror in his time!), perhaps he lay there reminiscing about by gone days, fuelled by the smell of oil from the driveway pavement.
My mother would often back the car down the driveway cursing Jimmy
“Stupid dog- Ill get you one of these days” but Jimmy would move at the eleventh second as if he was doing her some heroic favour.
So as you already know, mums prophecy did come to pass. It was a usual day of running late (having rallied 4 children out the door) and now in the car ready to drop my brother off at kindergarten before rolling on to work the deed happened! On this occasion Jimmy did not move out of the way and the whole car felt the bump.
My poor mum was understandably distraught! It was devastating! She was trying to shield my 4-year-old brother from any trauma while also loading Jimmy into the back of the car to transport him to the vet. She knew of course he would not survive but she needed to take him where his pain would be dealt with in the most humane way. As is often the case in these situations, the car trip seemed to take forever. Mum lost within a myriad of feelings ranging through guilt, worry, horror and relief, gradually became aware of my brothers chattering looped on repeat
“you su-u-u-u-re got him that time mum…. I said you su-u-u-u-u-re got him that time mum…”

Tags: death, death of pet, grief, grief of a pet

Requiem for Dad
5 years ago 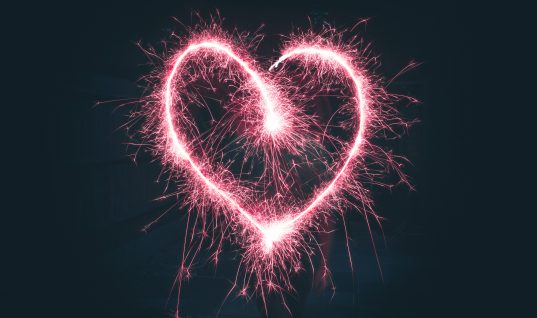 ANZAC Day, We shall not forget
5 years ago 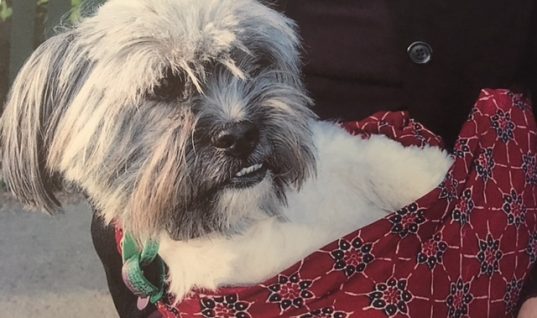 The Play Meister
6 years ago

My Cat Coco
6 years ago